Skip to content
Home » Reassess to Possess and Bless Cheerfulness 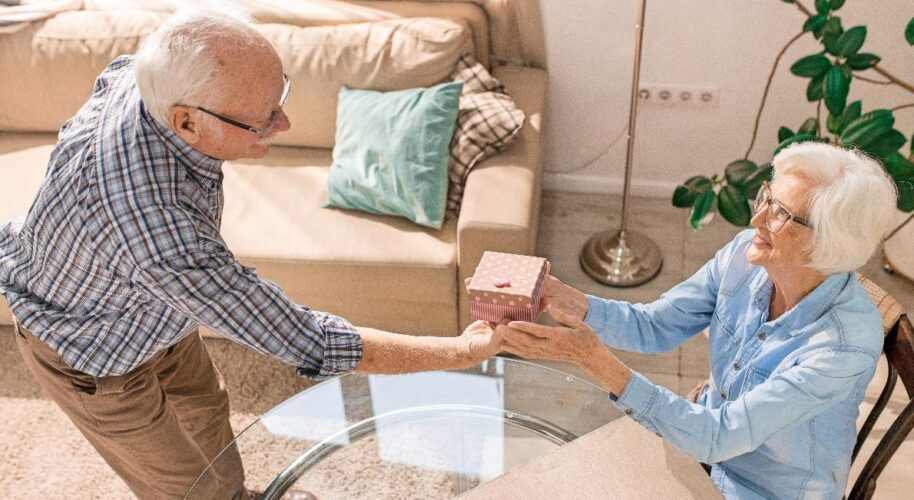 These are indeed perturbing times, such as one faces once in a lifetime but we must avoid embracing self-pity. Self-pity is generally referred to as a pity party. Those happenings beat the crap out of happiness. When I was an intern at the esteemed Philadelphia General Hospital, now closed; one of the jobs was to collect blood from prisoners at the state prison. Prisoners would lie down on cots on a basketball court to donate blood and receive $5. Loud b-bop-a-lu-la music played in the background. I would go from one cot to another inserting needles and assistants would collect the blood. One day the guards had machine guns rather than clubs. I asked, “What is going on?” “These are the worst of the worst”, a guard replied. “They will only go out of here in a box”.

I passed down the aisle inserting needles and, yes, I was glad they were locked up. Then I approached an inmate with a big “Howdy Doody” smile. “You seem extraordinarily happy”, I said. “Doc, here I am lying flat on my back in the middle of the day, listenin to good music, and makin five dollars. Hell, I got it made!” For more than a half-century, when I feel a pity party coming on, I remember that moment and think or if I am alone shout, “Hell, I got it made” and everything straightens out.

Presently there is a constant barrage of unpleasant information, part of which is news. One should limit exposure to unpleasant news. I hardly watch or listen to the news anymore because it is easy to overdose. News, especially on the news channels reporters collect everything bad that has recently happened. News rarely reports the millions of good self-sacrificing events because humans are fascinated by tragedy much more than everyday good deeds. Otherwise, rubbernecking would not be a universal practice on highways.

Regret is an emotion where we face the fact we could have acted differently and avoided an unfortunate outcome. It is reliving a bad time with guilt superimposed. It is traveling through life looking through a rearview mirror ─not wise. We need to learn from our mistakes and then travel onward without suffering guilt by revisiting the situation with regret. If one learns from his or her past, the past is closed as a meaningful experience and does not need to be relived.

One of the principal venues for happiness is to look where there is meaning. Meaning according to a modern philosopher Robert Nozick requires communication with other intelligent beings. As mentioned, but worth repeating, the most valuable painting in the world according to Guinness World Records is the Mona Lisa. It is insured for over a half-billion dollars. It has a great deal of meaning in addition to its value but if it were preserved in a locked vault where no one could appreciate it, it would retain value but lose meaning.

I had a good remarkably resilient Jewish friend who when disappointed, would shrug and say, “This too will pass”. AND IT WILL!