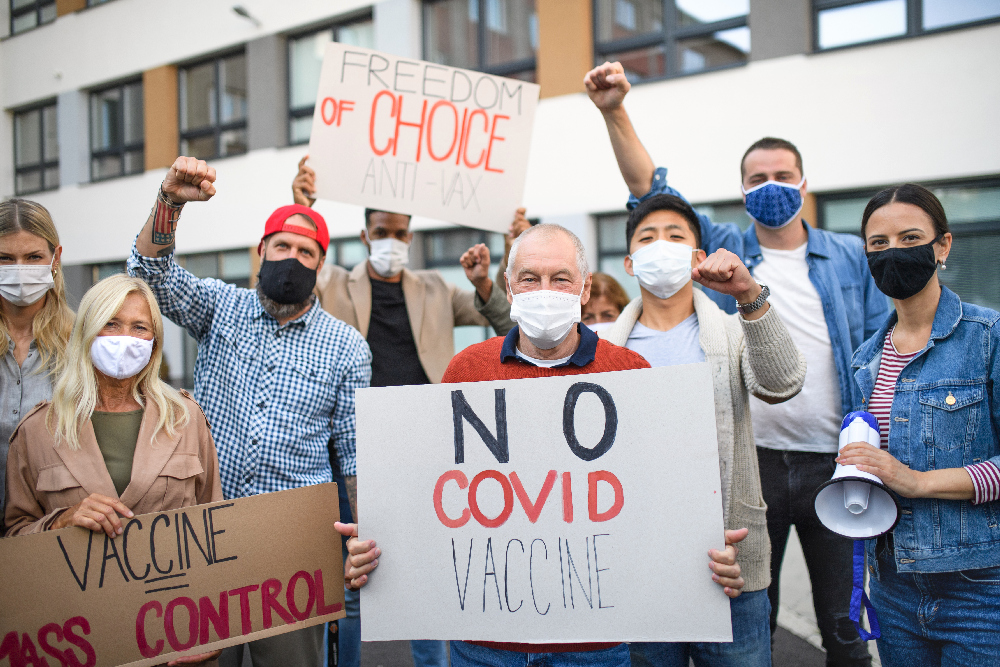 There are colossal numbers of microorganisms which are commonly called germs coexisting with us. Germs preceded us by billions of years. Nearly incalculable numbers live on our skin, in our nose and mouth and especially in our bowels. The lining tissue keeps us safe. However, certain germs, especially viruses have developed the ability to enter our internal bodies defying our resistant barriers.

Our immune systems are geniuses almost beyond imagination as they function to keep us safe from the dangerous viral marauders we bump into. They are far more complex than any factory ever designed because they recognize invaders, send killer cells to intercept and imprison them and produce submicroscopic molecules to destroy them. The process takes time for the initiation of producing the demolisher molecules which allows the virus to multiply and damage the infected one’s body. The time is required for a set of immune cells to assemble the internal molecular structure to make the neutralizing antibodies.

For varying lengths of time after the invader has been eliminated, the amazing immune system retains the ability to rapidly remanufacture those exact saving molecules. Before all this was known an English physician named Edward Jenner noted that cow maids did not get the deadly smallpox which was killing huge numbers of people if they had been infected with cowpox which produced similar skin lesions but mild disease.  He vaccinated children with serum from boils of people with cowpox in 1796 and became the Father of Immunology.

The covid-19 virus is the most destructive beast to come around in over a century but two vaccines, and soon to be more, hold promise to end the epidemic. But wait, over a third of Americans still say they refuse to be vaccinated and it will take over three–fourths vaccinated to end the epidemic. Surprisingly, more holdouts are in vulnerable groups with higher infection rates!

Holdout thinking is even more amazing when the wonderfully beneficial results from huge scientific vaccine trials are considered. The protection was much better than the flu vaccine with well over 90% safeguarded and of the few who came down with Covid, there was over 97% protection from the severe form which hospitalizes and kills. Holdouts consider hollow reports of the vaccine’s side effects. Side effects are minor aggravations signaling your body’s immune system is just gearing up. Out of thousands receiving the Moderna vaccine, three died but three receiving the placebo died and the FDA ruled that deaths in those vaccinated were unrelated to the vaccine. AMAZING! So opposing views about the vaccine’s benefits are harebrained.

Free will is a great part of our social, religious, and political lives; it allows us to live the life we choose as individuals and mostly do what we want if not damaging others. So, if one chooses, one can jump out of an airplane without a parachute but only once – never twice. THINK!