Skip to content
Home » Blog » Is Curcumin the “Fountain of Youth” Ponce de León was Seeking? 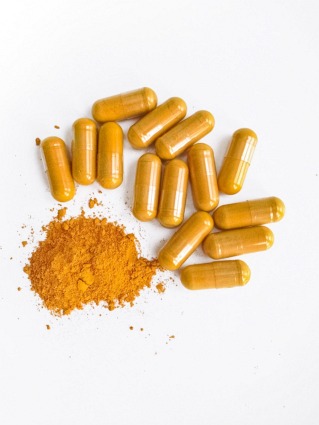 There have been more than twelve thousand medical articles published about the value to the wellness of curcumin! When influences on aging are considered, science goes first to animal studies such as mice. I now know that only some men are mice, but extending the life of any species by alterations is probably predictive of a generality in extending other species as well.
There is a number of papers detailing the preventive value of curcumin in certain diseases of aging.2  In addition, curcumin (polyphenol class) is being used to enhance chemotherapy for various cancers.3

About two-thirds of patients diagnosed with major depressive disorder given curcumin for six weeks had improvement. 4

In a well-done study of patients with subjects having substantial knee pain, at the end of eight weeks, the group given curcumin had significantly less pain.5 Personally I am an enthusiast of curcumin’s effect on knee pain. One of my knees is bone on bone and I had multiple injections without much relief but then a supplement containing curcumin was discovered. GOODBYE knee pain.

There are well-described markers of aging which are in the blood and in an important study, low dose curcumin in middle-aged people reduced their unwanted presence. 6 These improved markers forecast a smoother senior-hood.

You should investigate any supplement that is to have sustained usage for side effects. In several long-term studies, curcumin had no side effects. However, consumer lab, an authority on supplements, suggests that people with gallbladder disease, kidney disease, diabetes, or blood thinners should not take curcumin long-term.

There is always foundational info that must be understood for success in implementation, especially in biologic issues. Turmeric is poorly absorbed, so a supplement’s absorbance must be taken into account for maximum benefits. Among the 11 products evaluated by consumerlab.com, the Now Brand (easily obtained) was among the best. 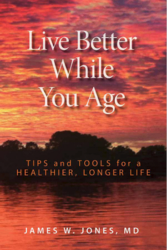