What about the standard three meals a day which is entrenched into the present. In ancient times, there was often not even one meal a day depending largely on food availability. Romans ate one meal daily and considered consuming more meals gluttony. In western medieval times breakfast could not be eaten until morning mass was completed. Lunch showed up as “nuncheon”, an old Anglo-Saxon word which meant a quick snack. It was not regularly practiced until the 19th century.

The main meal of the day dinner became later and later as artificial lighting became available. 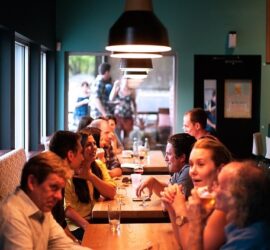 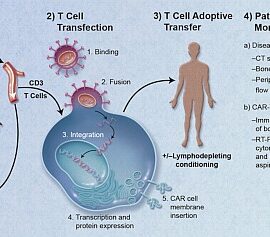 Medical therapies are getting better as a natural progression of medical science continues. Various organ transplants costs over $500,000 and heart transplant will run you $750,000 but the real wow factor is seen in the Wall Street Journal –  Immunotherapy is the new kid on the block. It is being recognized as a wonder treatment after conventional therapies have nose-dived. The catch, and there always seems to be one, is that immunotherapy costs over a $1,000,000.

Controlling metabolism is one of the best ways to control weight. The key measurement is the basal metabolic rate (BMR) (the amount of calories the body requires at rest). The BMR consumption varies most with the pounds of muscle the body has.

Muscle loss begins after age 25 and averages about 0.5% annually without extra efforts. For every 10 pounds of muscle lost 600 less calories are needed but our appetites do not correspondingly decrease. 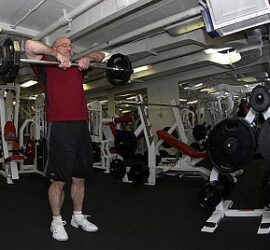