We are programmed to be alert to danger if detected by the five senses of the body. Unfortunately, viruses, especially those which poison our lungs, are not detectable. To accomplish something, it is best to understand… READ MORE 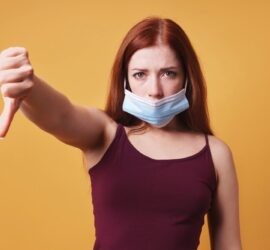 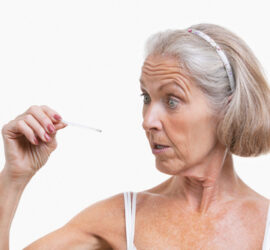 We are approaching flu season once again and it is time to make preparations to avoid the problems the little creature can cause. Flu potentially is serious in older folks. About 20 million on average get the flu each year and 50,000 to 80,000 will die! The essential duty we all have is to get vaccinated and forewarn our immune systems. Vaccinations need to be gotten yearly because… READ MORE

Flu is the nickname for the illness caused by the sometimes deadly influenza virus. The Flu is considered to be a “cold” and is often dismissed as inevitable and since one has recovered completely so many times, just another nuisance. However, each year tens of thousands of people die because of those guys, not to mention the severe illnesses they cause. And about 80% of these deaths are in the elderly. The death toll is not accurate because Flu may not appear on the death certificate. 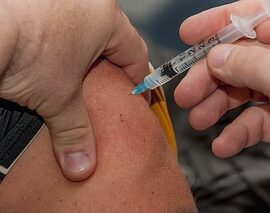