Practicing a religion does not have to be limited to attending religious services. Daily private prayer has been shown to produce significant health benefits.2 Further, religious activity was shown to provide the most benefit if started before the onset of health problems.3 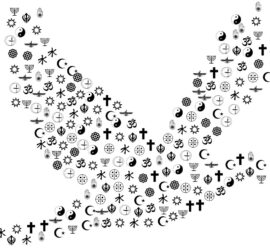 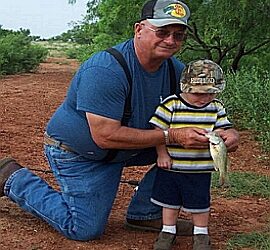 A number of things people consider important frequently are relegated to being just backdrops of life, including love and especially happiness. They will occur at […]