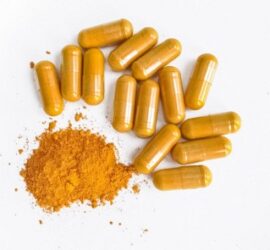 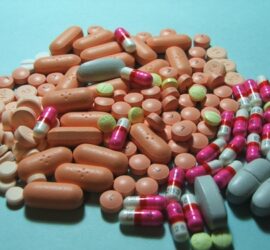 When to take meds is rarely included with prescriptions. The drug labels tell you how many times a day to swallow them and occasionally advise you to […]